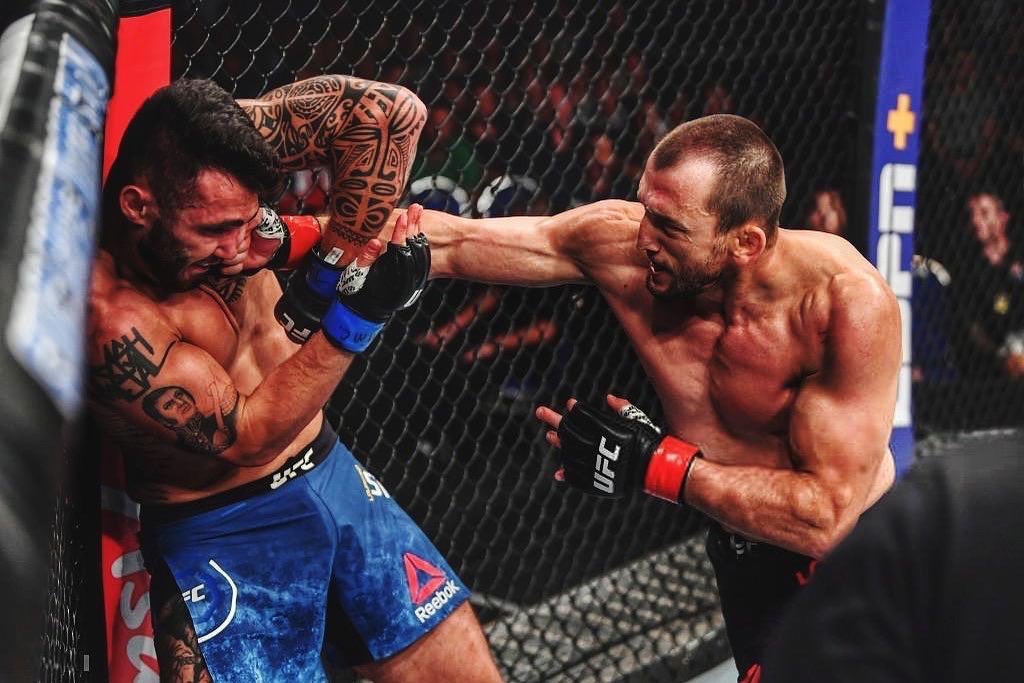 During an exciting three rounds, Salikhov increased his point advantage with a series of powerful kicks, relentless, precise, and accurate punches, as well as some masterful takedowns which offered a thrilling display of his arsenal. The judges awarded an unanimous win to Salikhov, who expressed his respect and admiration for his Argentine opponent after the fight. 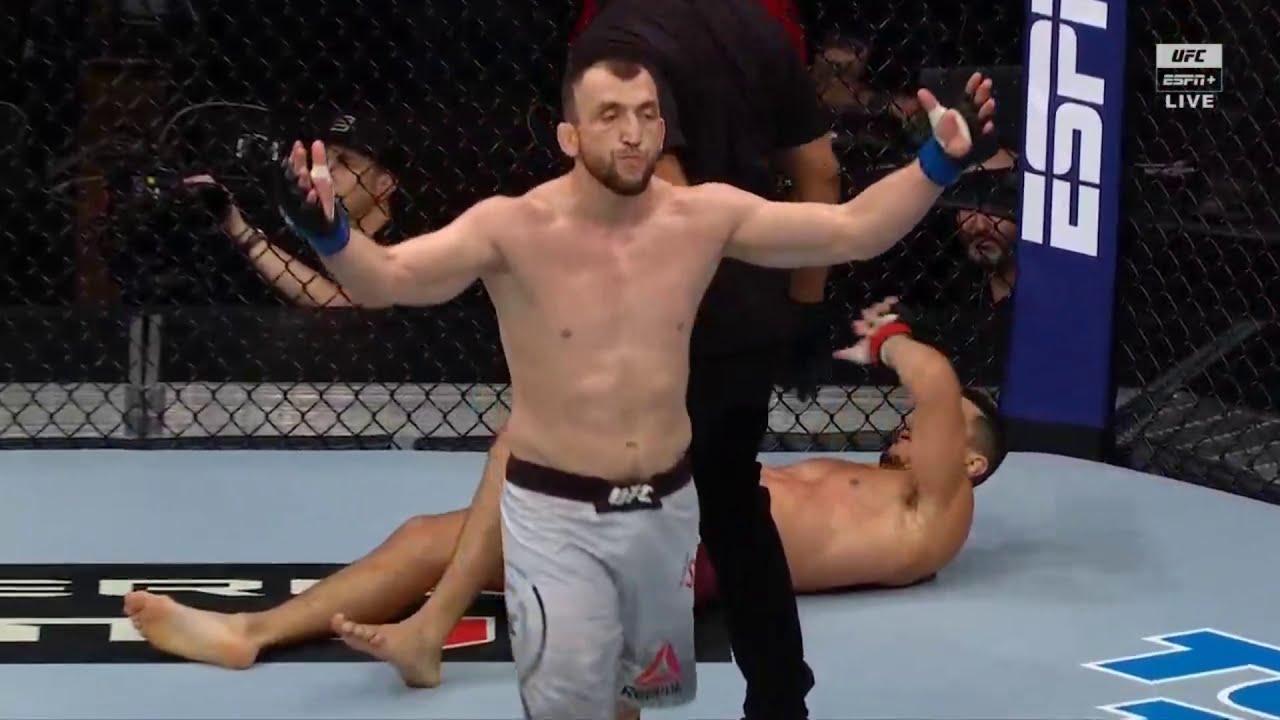 In a thrilling fight leading up to the main event at UFC 242 Abu Dhabi on September 7, 2019, welterweight Muslim Salikhov knocked out his opponent Nordine Taleb in the first round at 4:26. It was the first finish of the night, and this was the second consecutive knockout victory for Salikhov since knocking out Rickey Rainey at UFC Glendale Fight Night April 14, 2018 (Poirier v. Gaethje).